Iraq: Plight of the Poor Aggravated by Coronavirus Pandemic and Government Failure 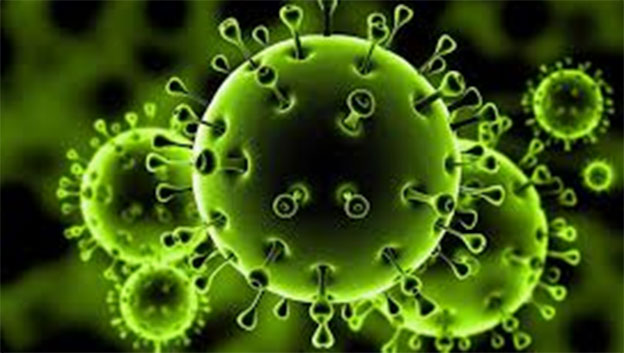 The Coronavirus pandemic in Iraq has seriously impacted the people, especially the poor. According to the latest official figures, on 24 May 2020, the total number of confirmed cases was 4469, with 160 deaths and 2738 recovered.

The government initially issued health advice and warnings to the public. However, when the Coronavirus was declared a global health emergency by the WHO, and neighbouring Iran became one of the major hotspots of the pandemic, strict measures were imposed, culminating in a curfew. It was partially lifted on 20 April 2020 in preparation for Ramadan, despite a warning from the WHO that the epidemic has not yet reached its peak.

There is deep concern that the official figures do not reflect the gravity of the situation. They are based on a small number of tests, totalling no more than 188,685 (as of 24 May).

The pandemic has exposed the dilapidated state of the health sector in Iraq and highlighted the catastrophic consequences of poor funding and attempts of privatization. There has been a lack of essential protective personal equipment (PPEs), ventilators and test kits. On the other hand, Iraqis are full of praise for the valiant efforts of the medical and nursing cadres and health workers.

The pandemic has compounded the hardship suffered by the poor in Iraq, numbering more than 10 million in a population of 40 million, according to official figures. As a result of the curfew imposed by the government on 17 March 2020, the poor and low-income strata were deprived of their meagre daily earnings. The government’s efforts to alleviate their suffering have been pathetic.

The pandemic has, however, instigated an unprecedented societal response and a spirit of communal solidarity.

The Iraqi Communist Party launched a mass campaign for Social Solidarity were to provide food parcels to poor and low-income families. This campaign is coupled with efforts to raise public health awareness and measures to combat the spread of the pandemic. Young men and women, most of whom were involved in the popular protests since 1 October 2019, have been at the forefront of these efforts.

Raid Fahmi, the Secretary of the party's Central Committee issued a greeting message to the workers in the health sector on the occasion of Eid al-Fitr expressing gratitude for their selfless efforts in confronting the coronavirus under very difficult conditions. He called on the Iraqi people to support these efforts to enable the medical and nursing staff and other health workers to carry out their patriotic and humanitarian duty. This requires effective implementation of preventive measures adopted by the health authorities. Comrade Fahmi also called on the government to provide the health workers with all the essential equipment and proper care and protection.

Women’s organisations have also condemned the rise of violence against women since the curfew was imposed. They Iraqi Women’s League called for speeding up the enactment of a law deterring domestic violence and protecting women. In a statement issued on 19 April, it pointed out that the Iraqi authorities have not taken a firm stand on women’s issues and domestic violence. It called for intensified efforts to protect women and safeguard their fundamental rights, putting an end to violence, oppression and exploitation.